The History of Cheetah Gentlemen’s Clubs in South Florida

In the South Florida nightlife scene, there’s no question that Cheetah is a name that commands plenty of respect. After all, we’ve become the top choice for locals and visitors alike who are searching for the best strip club in town.

But did you know that Cheetah has an impressively long history of entertainment and fun? You aren’t the first satisfied guest to walk through our doors, and you certainly won’t be the last – because we’re here for the long haul. Here’s a fascinating peek into the history of Cheetah Gentlemen’s Club, as well as a look at where we’re at now.

The Cheetah Gentlemen’s Club in Pompano Beach has been in business for more than three decades, making us part of the foundation of the South Florida nightlife scene. In 2007 and 2010, Cheetah Pompano Beach was nominated as the New Times’ Best Strip Club in the area, a legacy we’re proud to uphold today.

The publication gave a nod to the four stages in our Pompano Beach strip club, mentioning that it provided “all the strip-club staples, just quadrupled.” If you ask us, four times the red-hot entertainment sounds like it adds up to an epic night out with the guys (or girls!).

First established in 2002, our strip club in Hallandale Beach had several years of success before it came time to shake things up with a full-scale remodel. After two years of intense redesign, Cheetah reopened in September of 2011, much to the excitement of local Cheetah devotees.

In 2014, our Hallandale Beach gentlemen’s club was named the Best Strip Club of Broward-Palm Beach by the New Times. The publication summed us up perfectly, describing Cheetah Hallandale Beach as “comfy, low-pretense, and accessible, like your neighborhood bar, or hell, like your own living room,” and the ultimate spot for “smoking-hot, super fun chicks.” Our club was also featured in the New Times’ Strip Club Dining Guide, which comes as no surprise to anyone that’s ever enjoyed a tasty lunch at Cheetah, served with a generous side of adult entertainment.

Like our other Cheetah locations, our strip club in West Palm Beach has received more than its fair share of five-star reviews. In addition to being known as a sexy hot spot in South Florida, Cheetah West Palm Beach is also recognized as a leader in local charitable efforts.

Along with our Hallandale Beach and Pompano Beach locations, Cheetah Gentlemen’s Club in West Palm Beach provides thousands of Thanksgiving turkeys to families in need every year. The tradition started several years ago and has only grown since. Knowing that your cover charge could be going towards a holiday meal for a local family makes a late night at Cheetah that much sweeter.

When it comes to the best nightlife in South Florida, there’s no place quite like Cheetah Gentlemen’s Club. It’s not just our full-friction and full-nudity status that sets us apart as the number one South Florida Gentlemen’s Club, our years of sexy service have also earned us a solid reputation.

Whether you’re planning a casual night out, a get-together with the crew, or a bachelor party blowout, Cheetah is where you want to be. From the historic night that we opened the doors of our very first Florida strip club to today, we’ve been perfecting the art of adult entertainment and casual but classy fun.

Spice up your party and enjoy a night worth remembering when you make Cheetah your go-to spot for a sexy good time.

No Spring Break Plans? Cheetah's Has You Covered - College Parties Over Here! 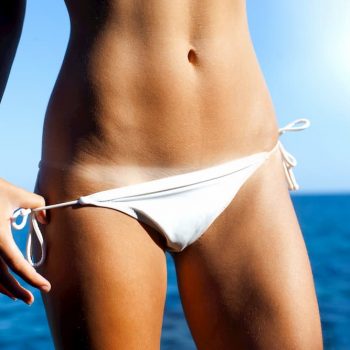 5 Ways to Turn Up the Heat Near Miami this Summer 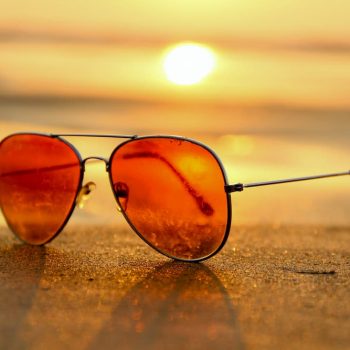