3 Celebrities That Were Exotic Dancers Before Fame

Nearly every celebrity worked a string of side jobs before finding super stardom. While the stereotype of the waiter/actor is still a mainstay of the public’s idea of working artists, you may be surprised how many of your favorite celebrities got their start on the exotic dance circuit, and just how a career in exotic dance helped them reach their dreams. Here are just a few of our favorite strippers turned celebrities:

Now best known for her infectious pop hits and out-of-this-world fashion staples (remember the meat dress?) Lady Gaga started her career as an exotic dancer in several burlesque clubs throughout her hometown of New York City. In 2012, the star shared photos of her go-go dancing says with the coy caption “It’s a long way to the top”. However, Gaga credits her exotic dancing career with giving her confidence on and offstage, saying “I discovered a real personal freedom through it.” Her exotic dance past still lives on in her incredible choreography and the erotic tinge that can be found in her chart topping-singles.

While Diablo Cody is best known for writing the quirky teen pregnancy comedy, Juno, which earned her an Oscar for Best Original Screenplay, she started her career as an ad executive-turned-exotic dancer. She details her time on the pole in her rollicking memoir, Candy Girl: A Year in the Life of an Unlikely Stripper. Cody has made a name for herself as a screenwriter and producer, most recently working on the Tig Notaro series One Mississippi, and the Charlize Theron film, Tully.

From Table Dances to Topping The Charts

The “Bodack Yellow” rapper has never been shy about talking about her past as a stripper. Cardi B credits her years as an exotic dancer as a positive in her life, helping her garner enough income to escape poverty and get an education. In 2013, her Vine and Instagram page helped her go viral, giving her the attention she needed to begin her music career. Cardi B is one of the most celebrated female rappers working today, with her debut album Invasion of Privacy debuting at #1 in the US.

Come down to one of the three Cheetah locations and spend a night with our favorite girls at Florida’s favorite gentlemen’s club. With a full menu, stacked liquor list, and the most beautiful girls in Florida, we have everything you need to make your next night out one to remember. Who knows, you might even get a chance to see Hollywood’s next big star before anyone else!

Visit Our Clubs for a Great Time in South Florida 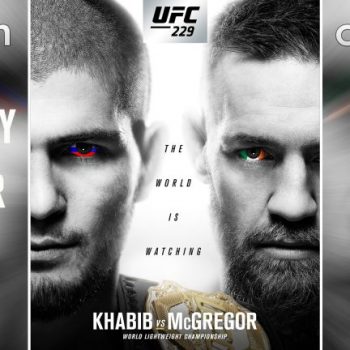 The Best Beaches in Florida That Aren’t Miami 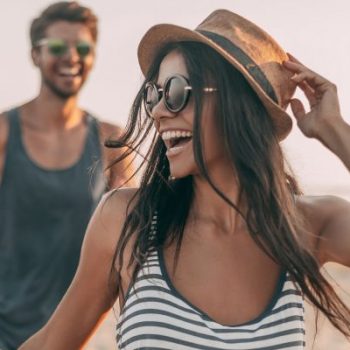